PATEL: America’s Leaders Need to Step Up Before It’s Too Late

by admin
in News

The saddest part of the complete breakdown of trust in America is how little its leaders seem to care. There’s been a lot written about the trust freefall. People haven’t trusted politicians for years (U.S. Congress: 18% approval), but now even formerly highly trusted institutions like the church (now at 31% confidence) and the U.S. military (trust down 25% since 2018) are in a trust freefall. You may expect national leaders to be racking their brains on how to rebuild this trust, yet there is no sign of that. Instead, the attitude seems to be “what the hell is wrong with the American people?” Leaders bemoan the rise of populism yet refuse to give even the briefest thought to its root causes.

National leaders and institutions seem oblivious to their own active role in America’s decline. People stop trusting institutions and leaders when they don’t see those parties acting honestly. People stop trusting when they start doubting that a leader or an organization has their best interests at heart. There is plenty of blame to go around for America’s decline, but to reverse it, the first step is for those in power to accept responsibility for their actions. That has not yet happened.

America is no longer united because average citizens see two Americas. There’s now a common view that there is one set of rules for elites and another for everyone else. There’s no shortage of examples to support this view.

As well as our all-volunteer military worked for decades, the current reality is America’s long wars in the Middle East were fought mostly by working-class Americans enticed by national service, but also by pay and benefits. As a result, their families and their communities felt all the pain, while the vast majority of elite America was spared.

U.S. trade with China has been a boon to Wall Street and certain huge American multinational companies that have benefited from cheap labor. The benefits for average Americans are harder to come by. Small-town America is in shambles. Communities have been wrecked. The evidence that free trade can expand economic output and opportunity is compelling. The evidence that free trade with a corrupt non-market economy that does not adhere to basic rights is less compelling. People feel sold out. (RELATED: ANALYSIS: Chinese Investors Are Buying Up A Major Conservative State Right Under Your Nose)

When the opioid crisis began wreaking havoc over huge swaths of middle America, nobody in power noticed. Huge drug companies made billions of dollars pumping unimaginable quantities of opioids into American communities based on a bogus “pain management” theory of medicine ginned up by the companies themselves. The leaders of those companies were celebrated in elite society. Their names were attached to universities, hospitals, libraries and art museums. Forget being shunned by polite society; they were celebrated. (RELATED: Senators Press Top Biden Admin Official On ‘Embarrassing’ Response To Fentanyl, Opioid Epidemic)

As the depths of the opioid companies’ misbehavior first came to light, the first instinct of organizations receiving their millions in reputation-washing charitable contributions was to hold onto their millions and dodge the issue. Of the first 20 prestigious, leading national organizations the Daily Caller asked about taking millions in Sackler family blood money in 2017, 14 refused to comment and six actually continued to defend the family. Now, as the pressure has continued to build, the Sackler name has come down (although many groups kept the millions).

WASHINGTON, DC – SEPTEMBER 18: Activists and family members of loved ones who died in the opioid/heroin epidemic march in a “Fed Up!” rally at Capitol Hill on September 18, 2016 in Washington, DC. Protesters called on legistlators to provide funding for the Comprehensive Addiction and Recovery Act, which Congress passed in July without funding. Some 30,000 Americans die each year due to heroin and painkiller pill addiciton in the United States. (Photo by John Moore/Getty Images)

Private charities are one thing; America’s political leaders behaved even worse. By 2016, as opioid overdoses were literally ripping through America’s heartland, Washington finally stepped in. But they did not act to protect the millions of Americans whose lives were at stake. Instead, Congress quickly and unanimously passed a bill to protect the drug industry from the Drug Enforcement Administration. President Barack Obama signed the bill. At a time when opioid addiction had killed over 200,000 Americans (three times the total casualties of the Vietnam War), Washington’s leaders not only didn’t act to help; they acted to protect the industry at fault. This wasn’t a Republican problem or a Democratic one. It was completely noncontroversial at the time, unanimous even. The drug industry needed help so their reps in Washington jumped in to help. Regular Americans were suffering, and their leaders were too detached to know or too captive to care.

The examples go on and on. Everyone hates Jeffrey Epstein today. He abused young girls. But the entire time he did this, he was embraced by America’s top financiers, celebrities, corporate and political leaders. American media, as with the opioid crisis and so many others, said nothing before it was too late. Vanity Fair, one of America’s top magazines, even ran a glowing profile of Epstein while covering up the three on-the-record allegations of sexual assault they were reportedly given against him. The FBI meanwhile was reportedly first contacted by Epstein victims as early as 1996. You would think the FBI would want to explain something that egregious. They’ve given no real answers. 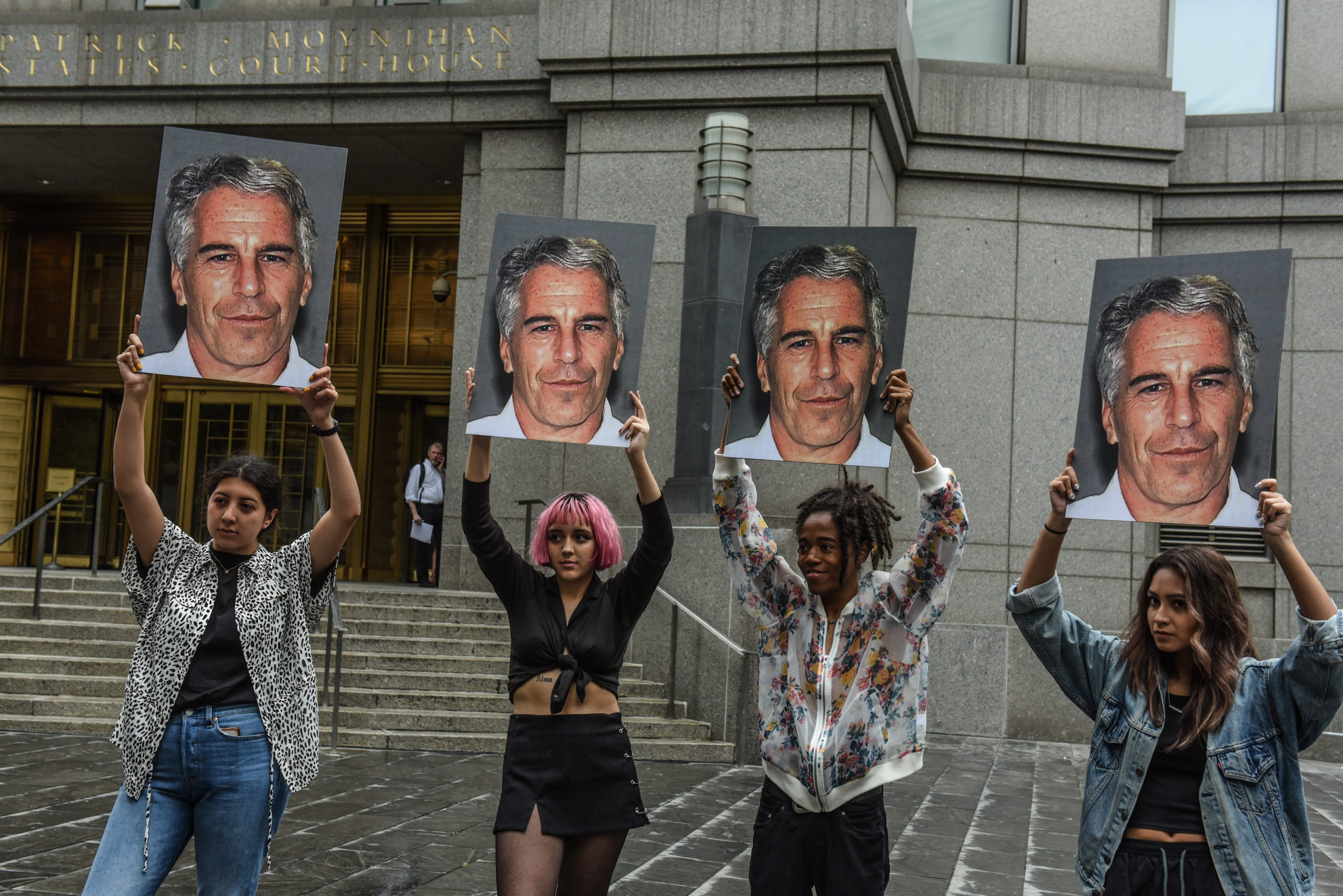 These are just a few of hundreds of examples over the last three decades. All point to the same conclusion: America’s top leaders and organizations have earned the loss of trust they now face. Complaints about populism and its effect on American politics run shallow until this issue is finally addressed. Loss of trust is not a minor matter. It can lead to practical problems like the nosedive in American military recruiting.

It’s time for America’s leaders to own up to their out-of-touch behavior and chart a clear course for redemption. America is poised for a renaissance but not before these issues are addressed directly. If leaders continue to brush all this under the rug, the downward cycle will continue. Left unchecked, it can also sink to existential levels. It can lead to revolution.

Neil Patel co-founded The Daily Caller, one of America’s fastest-growing online news outlets, which regularly breaks news and distributes it to over 15 million monthly readers. Patel also co-founded The Daily Caller News Foundation, a nonprofit news company that trains journalists, produces fact-checks and conducts longer-term investigative reporting. The Daily Caller News Foundation licenses its content free of charge to over 300 news outlets, reaching potentially hundreds of millions of people per month. To find out more about Neil Patel and read features by other Creators writers and cartoonists, visit the Creators website at www.creators.com

"They Can Say What They Want... I Know Where I’m Headed In A Couple Years"

No Result
View All Result