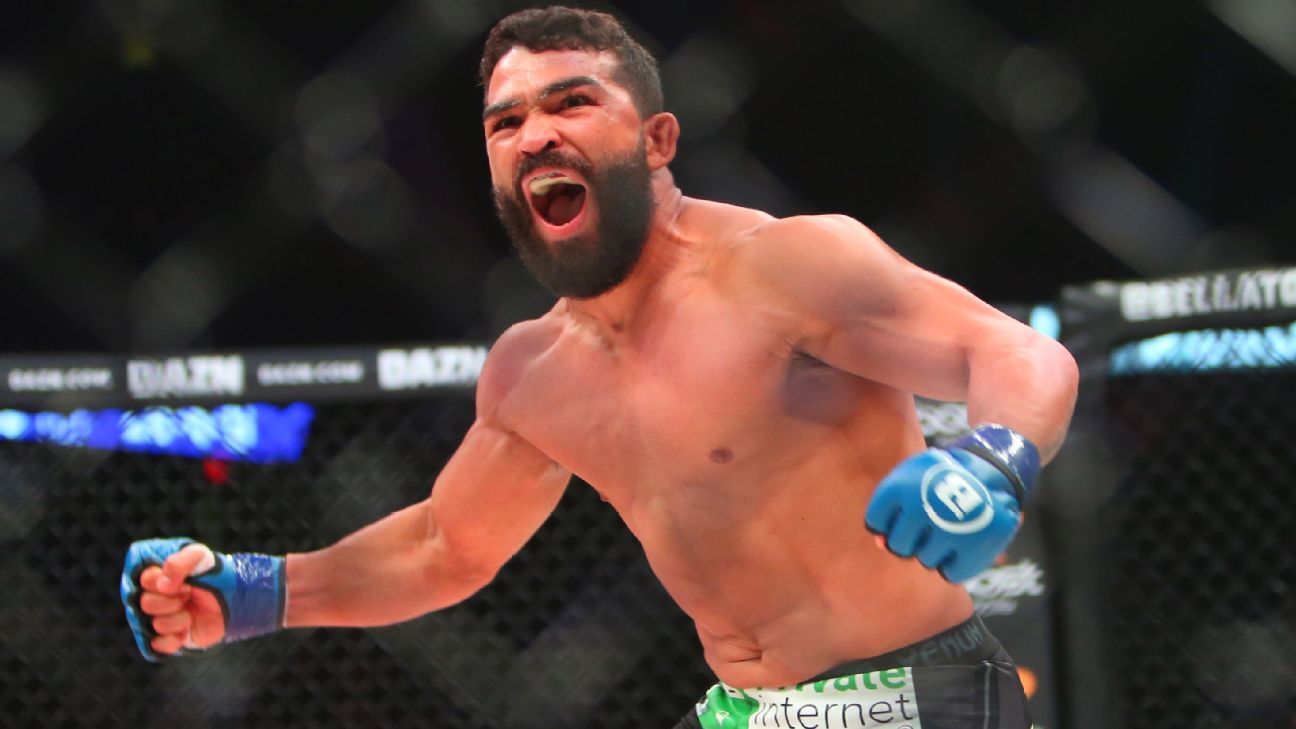 Bellator will be back on the road with perhaps the best fight it can put on at this moment.

Patricio “Pitbull” Freire will meet the undefeated AJ McKee in the finals of the Bellator Featherweight World Grand Prix on July 31 in Inglewood, California, the promotion announced Wednesday. Freire will defend his Bellator featherweight title in the contest and the winner – and tournament champion – will receive $1 million. A live crowd will be in attendance.

The card, named Bellator 263, will be the first domestic event held by the promotion outside Mohegan Sun in Uncasville, Connecticut since Feb. 21, 2020. Mohegan Sun was the site of Bellator’s bubble during the COVID-19 pandemic. The promotion did run four shows overseas last fall.

ESPN has “Pitbull” ranked No. 3 in the world at featherweight. McKee is currently unranked, but in 2019 ESPN ranked him the best fighter in the world under 25 years old. Freire beat Juan Archuleta, Pedro Carvalho and Emmanuel Sanchez in the grand prix to make the finals. McKee defeated Georgi Karakhanyan, Derek Campos and Darrion Caldwell.

McKee (17-0) is one of the best young fighters in the world. The Los Angeles native made his Bellator debut in 2015 and has never lost with 12 of his 17 wins coming via finish. He has the most consecutive victories in Bellator history (17) and the most stoppage victories in Bellator featherweight history (12). McKee, 26, finished Caldwell in the semifinals last November with a rare neck crank from bottom position, perhaps the best submission finish of 2020.